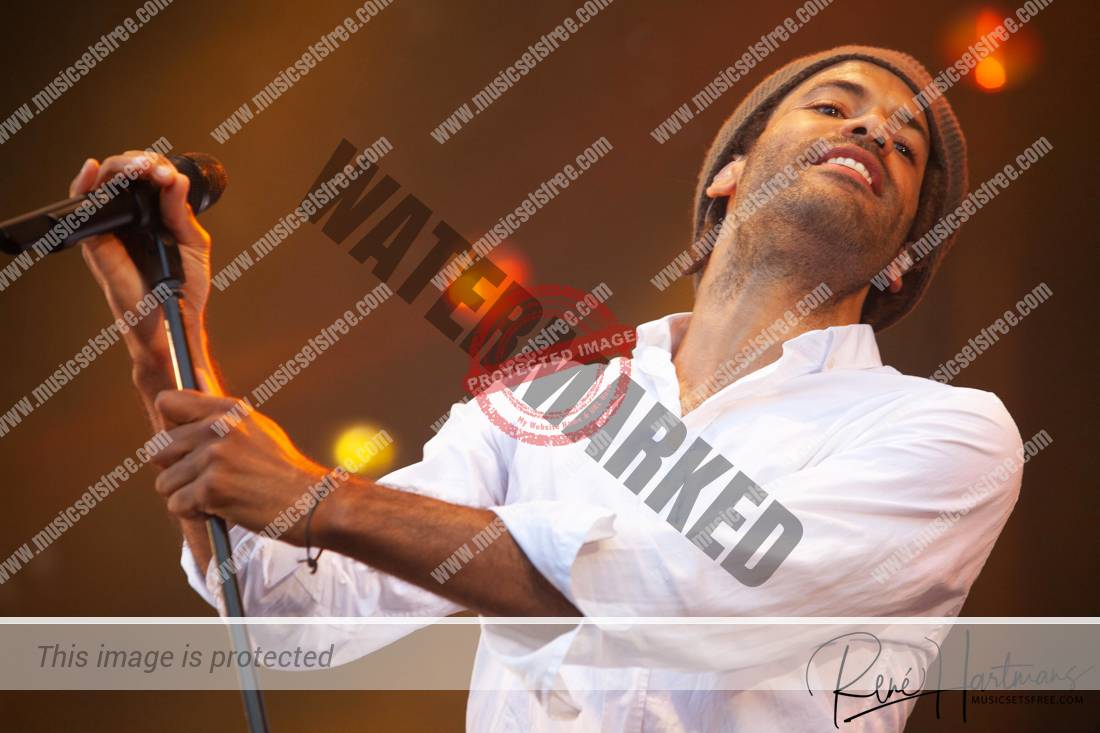 Alain released his debut record album in 2004, a self-titled album which featured the hit Heerlijk. Alain wrote the music and produced the album with help from noted producers Fluitsma & Van Tijn. Alain wrote and produced music for Ali B, Simon, Men2B, and for Dutch TV shows including Idols, and Popstars: The Rivals and had his first #1 single with the song Bigger Than That.

Alain’s career took off with the release of his 2nd album (and 1st English language album) in 2007, the award winning, Live It Out. Featuring Steve Gadd on drums, Live It Out has sold nearly 200,000 copies and contains the huge hit Father and Friend, a duet with his father, Dane Clark. Alain released Colorblind in 2010, which entered the charts at #1 and went double platinum. Generation Love Revival followed in 2012, and his most recent record Walk With Me, was released in 2014.