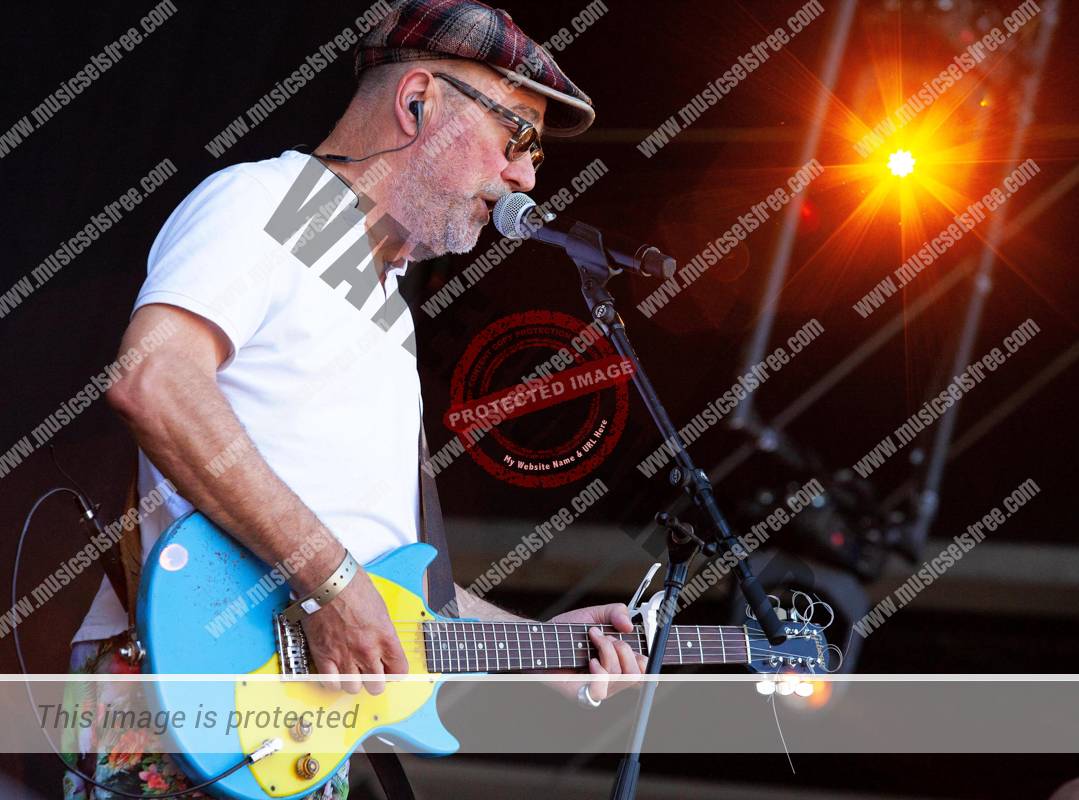 Fischer-Z is a British rock group and main creative project of singer, guitarist and poet John Watts. In 1982 Watts temporarily dissolved Fischer-Z and started a solo career under his own name. John Watts has gone on to release both solo and Fischer-Z projects. The original line-up consisted of Watts (vocals, guitar), Steve Skolnik (keyboards), David Graham (bass) and Steve Liddle (drums).

The band’s name is pronounced “fɪʃə zɛd” (fisher zed), a pun on “fish’s head” with the “h” dropped, as is usual in many British regional accents. The pun also relies on leaving the “r” unpronounced as in common British non-rhotic accents.

Fischer-Z found success across Europe and sold more than two million albums. Joint recordings were made with Peter Gabriel, Steve Cropper and Dexys Midnight Runners. Fischer-Z performed alongside James Brown in East Berlin and toured with The Police and Dire Straits. They also toured the US and Canada and were on the bill with Bob Marley on his last festival tour of Europe. John Watts has released 20 albums and played around 3,000 concerts so far.

The Tale of Bales - Fischer-Z