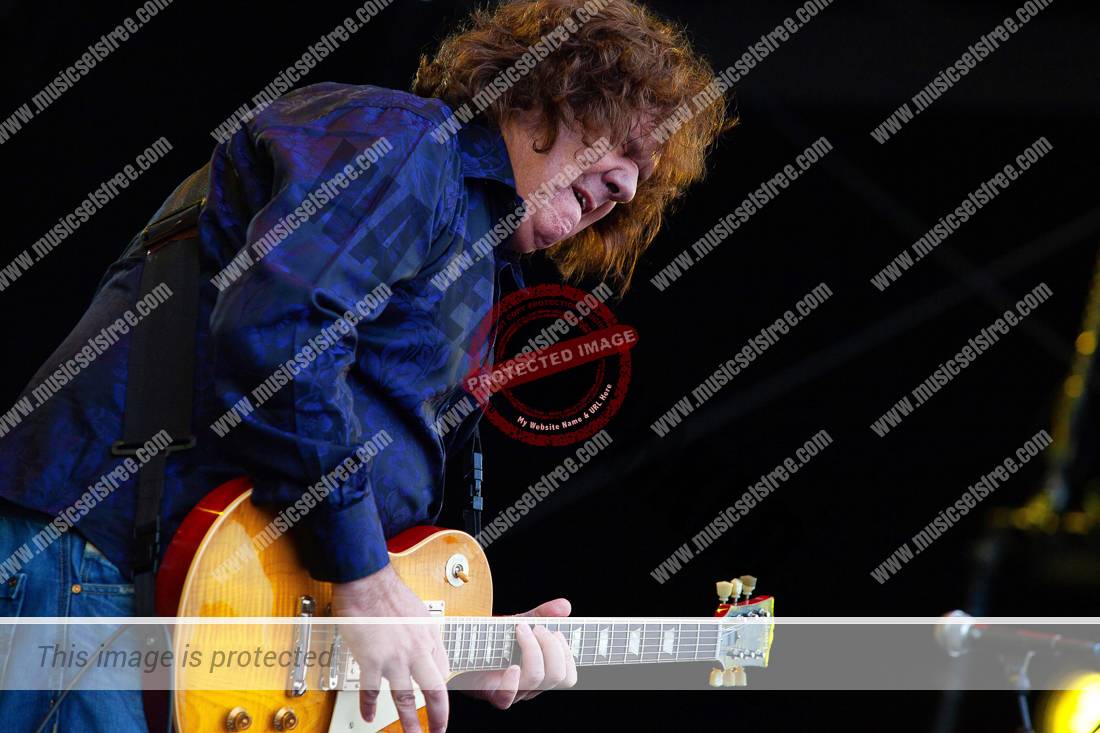 In 2010 during Pinkpop Classic I had the pleasure to photograph Gary Moore. During that time I became more and more interested in guitars (and music) and to be honest I did not know who Gary Moore was. It was even so that I saw him walk backstage and thought ‘who is that funny gentleman?’ This gig was on August 18, 2010. I was very happy to see this guitar god perform live. Less than six months later on February 6, 2011 Mister Gary Moore died at the age of 58 during his holiday in Spain.

Perhaps one of his most famous songs is: ‘Still Got The Blues’.