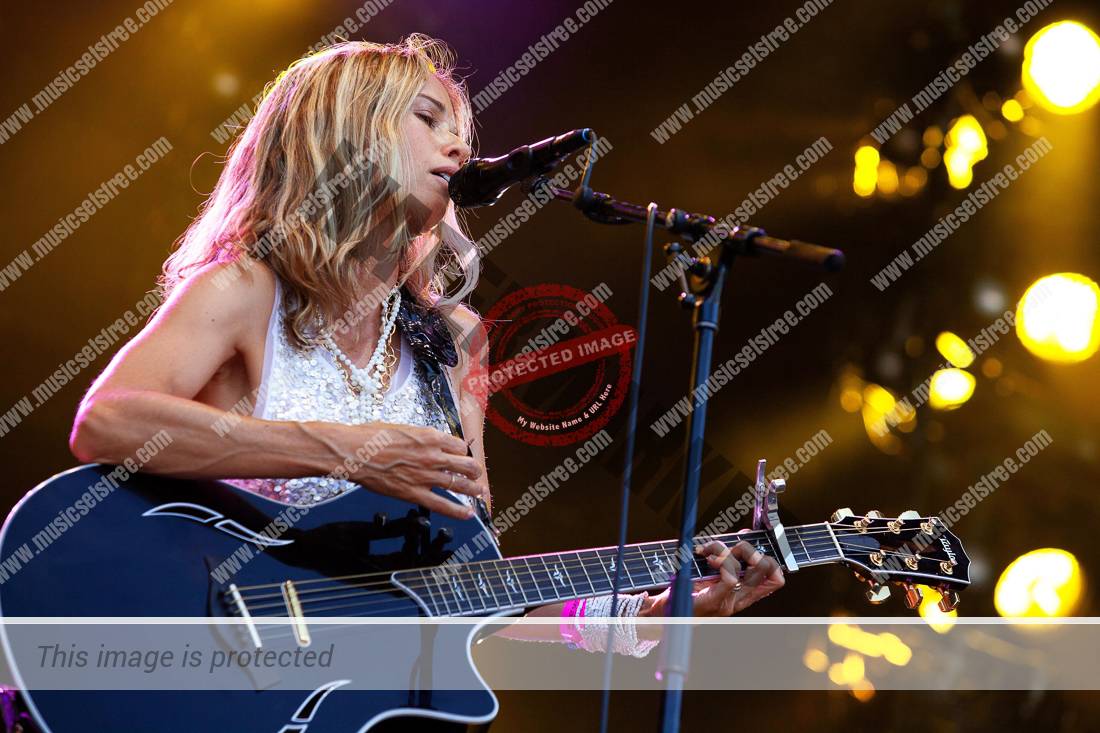 Heather Nova was born (1967) Heather Allison Frith on Bermuda, a British overseas territory. Her mother is a native of Nova Scotia, Canada, and her father is a native of Bermuda. Nova spent most of her childhood with her family, including one sister, television reporter and fashion model Susannah, and one brother, reggae singer Mishka, on a 42-foot-long (13 m) sailboat (named Moon) built by her father, where the Friths spent most of the 1970s and part of the 1980s, sailing throughout the Atlantic and Caribbean waters and coasts. Since her idyllic childhood, Heather has played over 600 concerts, sold over 2 million albums and has a career of 20 years in the music industry.

Nova started playing guitar and violin at an early age, writing her first song when she was 12. Nova enrolled at the Rhode Island School of Design(RISD), where she majored in film in 1989. She also sat in on poetry classes and wrote music to go with her student films. But songwriting remained her passion.