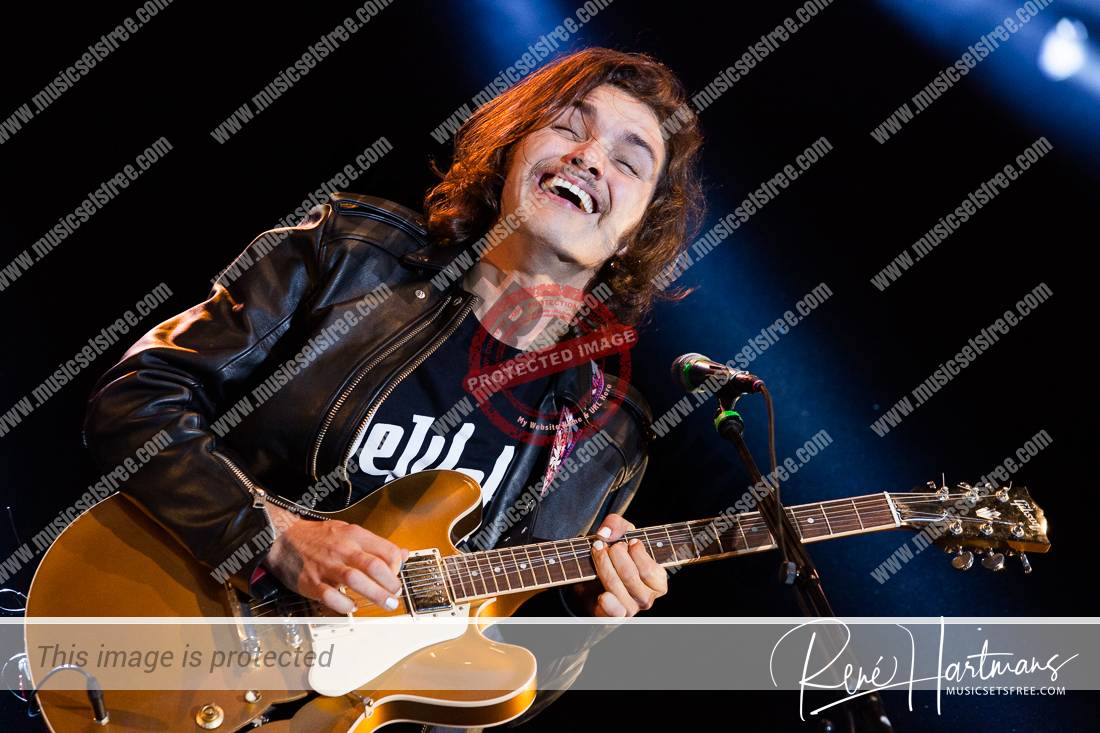 Jelte Steven Tuinstra (born January 24, 1991), known by his stage name as Jett Rebel, is a Dutch singer-songwriter, composer, multi-instrumentalist and recording artist. He is the recipient of various 3FM awards, including the 3FM Serious Talent Award 2014.

Jett Rebel has released 2 EPs. The first, Venus, was released in May 2013 on Sony Music. Music videos were made for the songs “Do You Love Me at All” and “Louise”, these were also released as singles in May and October 2013 respectively. The second EP, Mars, was released in January 2014. Only one song, “Tonight”, has been made into a single. There’s also a music video for this song. In April 2014 a song called “On Top of the World” was released as a bonus song on the soundtrack of The Amazing Spider-Man 2. On May 9, 2014, Jett Rebel released his first studio album Venus & Mars. It consists of his two EPs (Venus and Mars), and the songs “On Top of the World” and “#”.