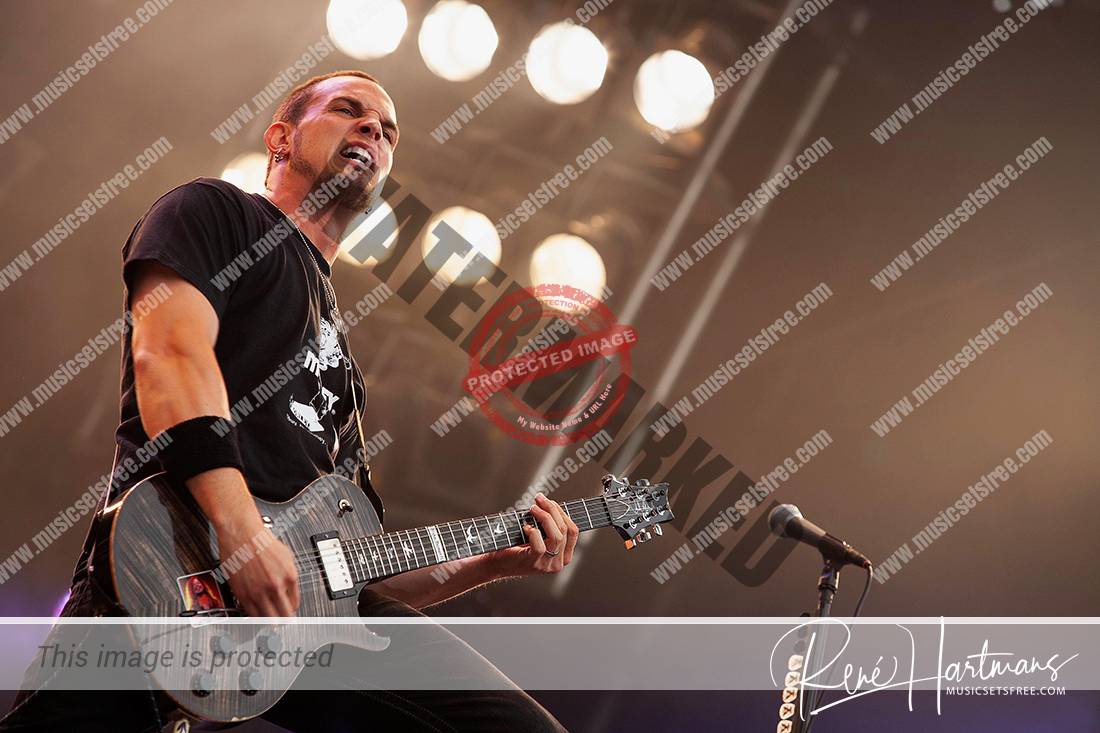 Mark Thomas Tremonti (born April 18, 1974) is an American musician, singer, songwriter, and record producer, best known as the lead guitarist of the rock bands Creed and Alter Bridge. He is a founding member of both bands, and has also collaborated with many other artists over the years. He formed his own band, Tremonti, in 2011, releasing the album All I Was in July 2012, followed by Cauterize in June 2015, Dust in April 2016 and A Dying Machine in June 2018. The metal rock opera A Dying Machine has been adapted by Tremonti and science-fiction novelist John Shirley.

Since his early years with Creed, Tremonti has received positive recognition as a guitarist and songwriter and has received a number of accolades, including one Grammy Award for Creed’s single “With Arms Wide Open.” He was also named “Guitarist of the Year” for three consecutive years by Guitar World, and in 2011 he was listed in Total Guitar magazine as the fourth greatest heavy metal guitarist of all time.