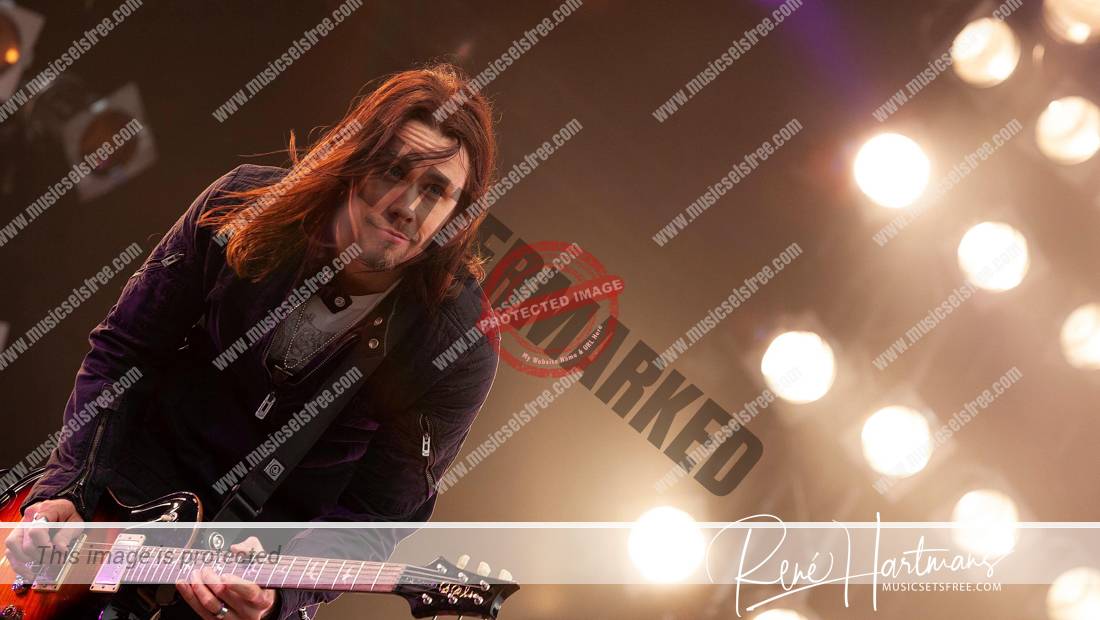 Myles Richard Bass (born November 27, 1969), known professionally as Myles Kennedy, is an American musician, singer, and songwriter, best known as the lead vocalist and rhythm guitarist of the rock band Alter Bridge, and as the lead vocalist in guitarist Slash’s backing band, known as Myles Kennedy and the Conspirators. A former guitar instructor from Spokane, Washington, he has worked as a session musician and songwriter, making both studio and live appearances with several artists, and has been involved with several projects throughout his career.

Myles Kennedy: "Love Can Only Heal " - Live in Manchester