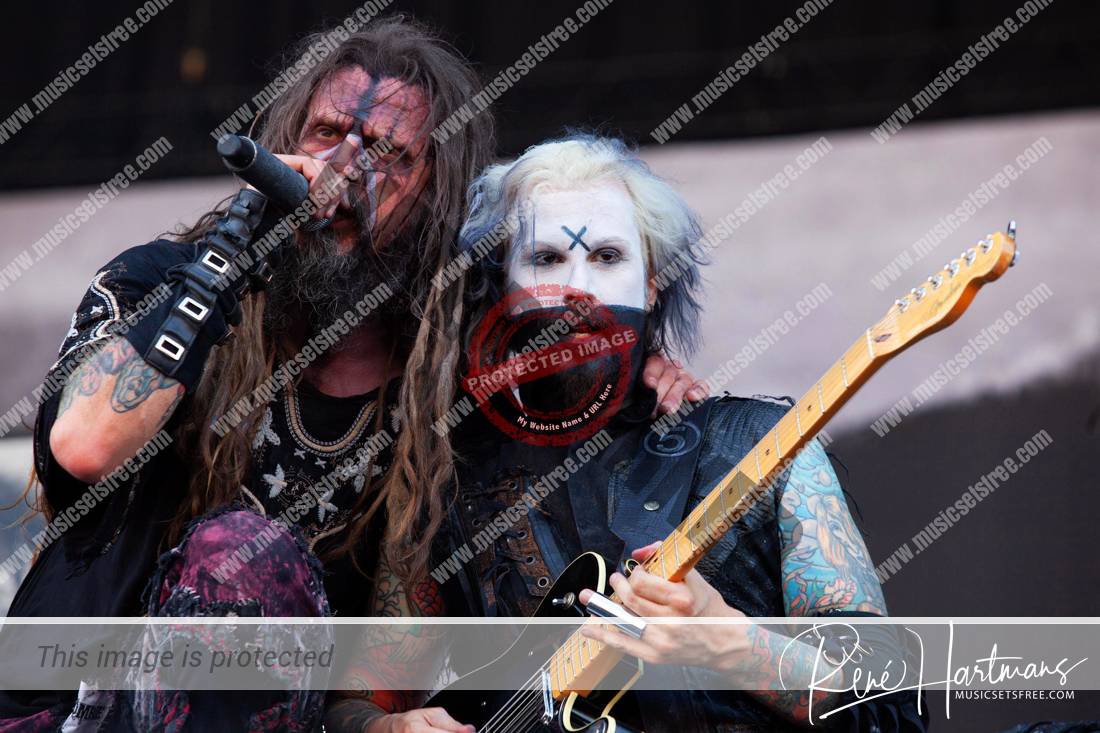 Robert Bartleh Cummings (born January 12, 1965), known professionally as Rob Zombie, is an American singer, songwriter, filmmaker, and voice actor. He is a founding member of the heavy metal band White Zombie, releasing four studio albums with the band. He is the older brother of Spider One, the lead vocalist of the industrial metal band Powerman 5000.

Zombie’s first solo effort was a 1996 song titled “Hands of Death (Burn Baby Burn)”, written and performed with Alice Cooper. It went on to receive a nomination for Best Metal Performance at the 39th Annual Grammy Awards. In 1997, he began working on his debut solo studio album, Hellbilly Deluxe, which was released in August 1998. A month later, Zombie officially disbanded White Zombie. Hellbilly Deluxe went on to sell over three million copies worldwide and spawned three singles. Zombie directed the horror film House of 1000 Corpses in 2000, though the controversial project was not released until 2003. His second studio album, The Sinister Urge (2001), became his second platinum album in the U.S.