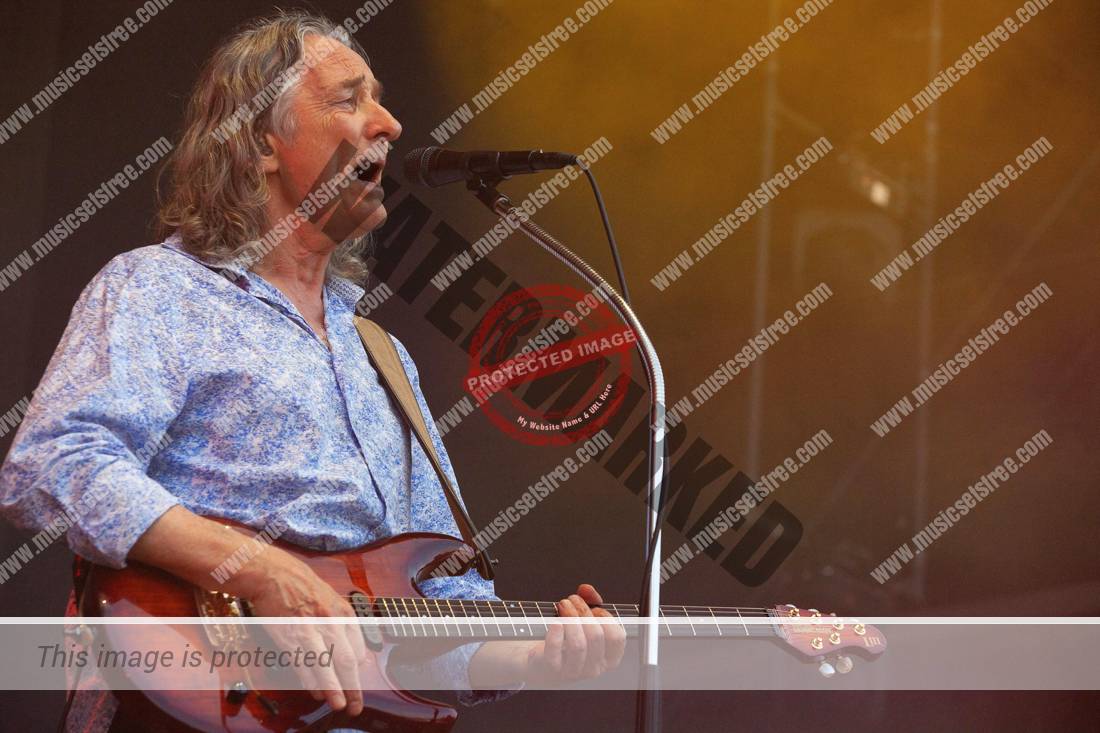 Charles Roger Pomfret Hodgson (born 21 March 1950) is an English musician, singer and songwriter, best known as the former co-frontman and founder member of progressive rock band Supertramp. Hodgson composed and sang the majority of the hits such as “Dreamer”, “Give a Little Bit”, “Breakfast in America”, “Take the Long Way Home”, “The Logical Song” and “It’s Raining Again”.

Hodgson left Supertramp in 1983 and moved his family away from the Los Angeles music scene to live a simpler lifestyle close to nature and be home with his children as they were growing up. Hodgson returned to touring in 2001. He often writes about spiritual and philosophicaltopics, and his lyrics have been described as personal and meaningful.