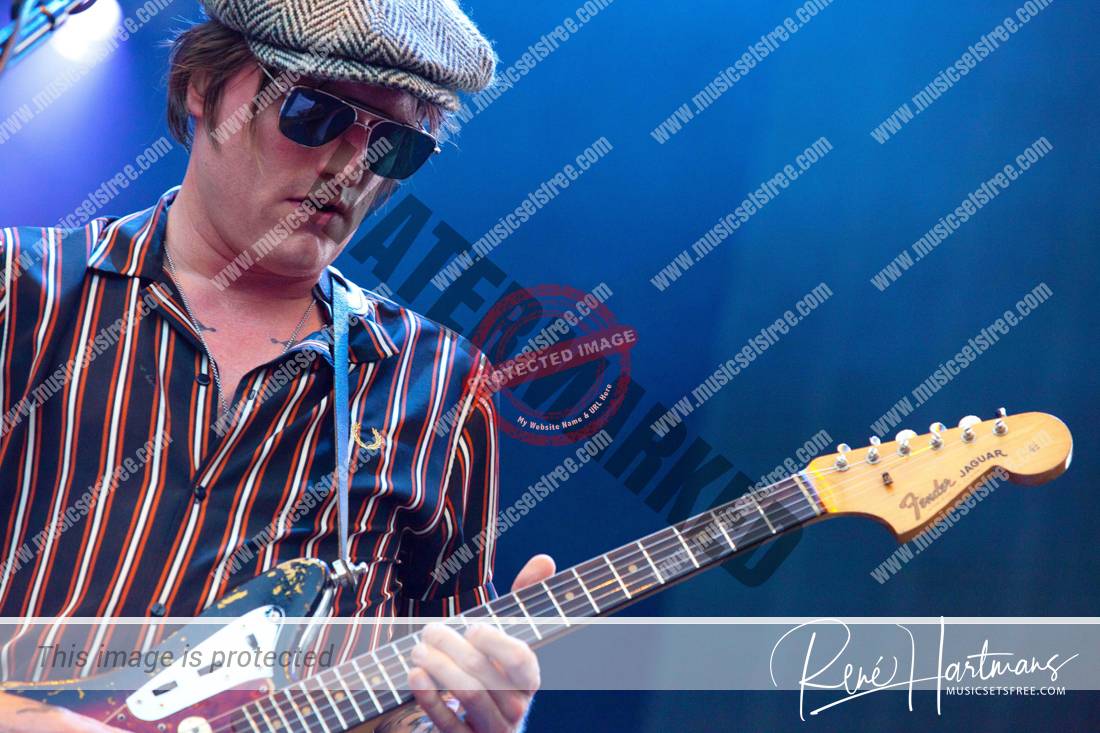 Frans van Zoest (The Hague, 28 May 1984), better known under his stage name Spike, is a songwriter, guitarist and second singer of the Dutch rock band Di-rect. Van Zoest was also active as a DJ. Under the name DJ Spike he initially appeared in small clubs, but later also at larger events such as the Dance4Life event at the GelreDome at the end of 2004. He often did this together with DJ Jamie (Jamie Westland), who is also a member of the band Di-rect.

Spike sings for his father