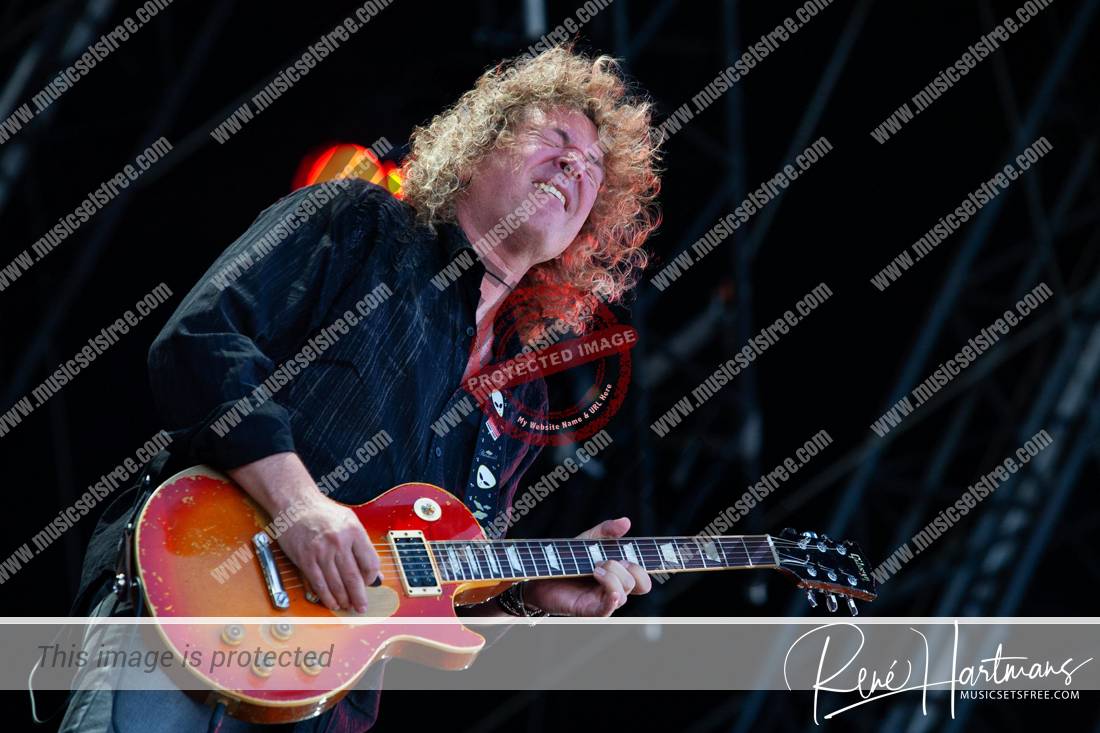 Born and raised in Oakland, California, Dave has been an icon for guitar players worldwide and a Bay Area guitar and vocal hero for three decades. Through his childhood, Dave was influenced by some of the great varied rock, R&B and Jazz artists of the ’60s and ’70s such as Hendrix, James Brown, Led Zeppelin, Marvin Gaye, Stevie Wonder, Allman Brothers, Coltrane, and so many others. Dave’s love for many types of musical expression is one of his great strengths & is evident in his soulful approach to playing & singing.

At sixteen, Dave was blown away by the guitar mastery of Jimi Hendrix, and he was inspired to pick up the guitar & he never looked back. Even though he started playing guitar late by most standards, Dave’s fire and passion for music allowed him to learn at an accelerated pace. Self taught, Dave quickly developed his unique style and found himself in a national recording band, developing a guitar hero fan base-all within only a few short years of picking up a guitar.

Y&T I Believe In You