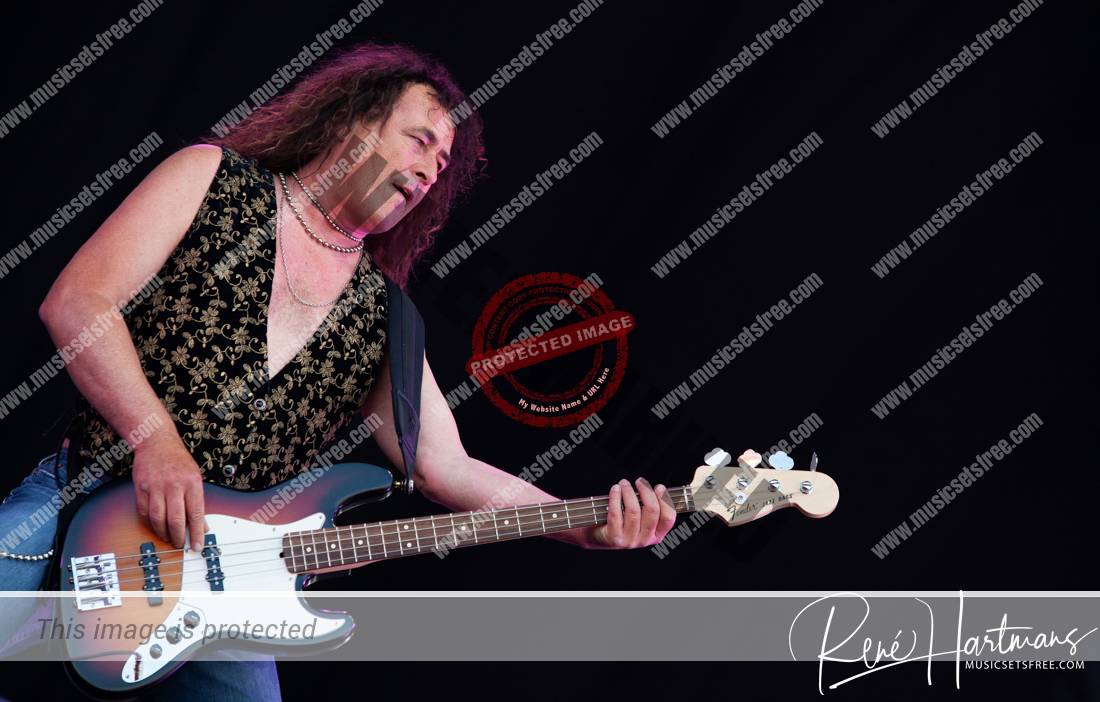 Y&T (originally known as Yesterday & Today) is an American hard rock/heavy metal band formed in 1972 in Oakland, California, with the line up that would record the first album cementing in 1974. The band released two studio albums on London Records as Yesterday & Today in the 1970s, before shortening their name to Y&T and releasing several albums on A&M Records beginning in 1981, plus albums on Geffen Records, Avex Records, and others. The band was originally co-managed by Herbie Herbert (who also managed Journey) and Louis “Lou” Bramy. The band has sold over 4 million albums worldwide to date, output summarised as 18 albums, three greatest hits collections and a boxed set.