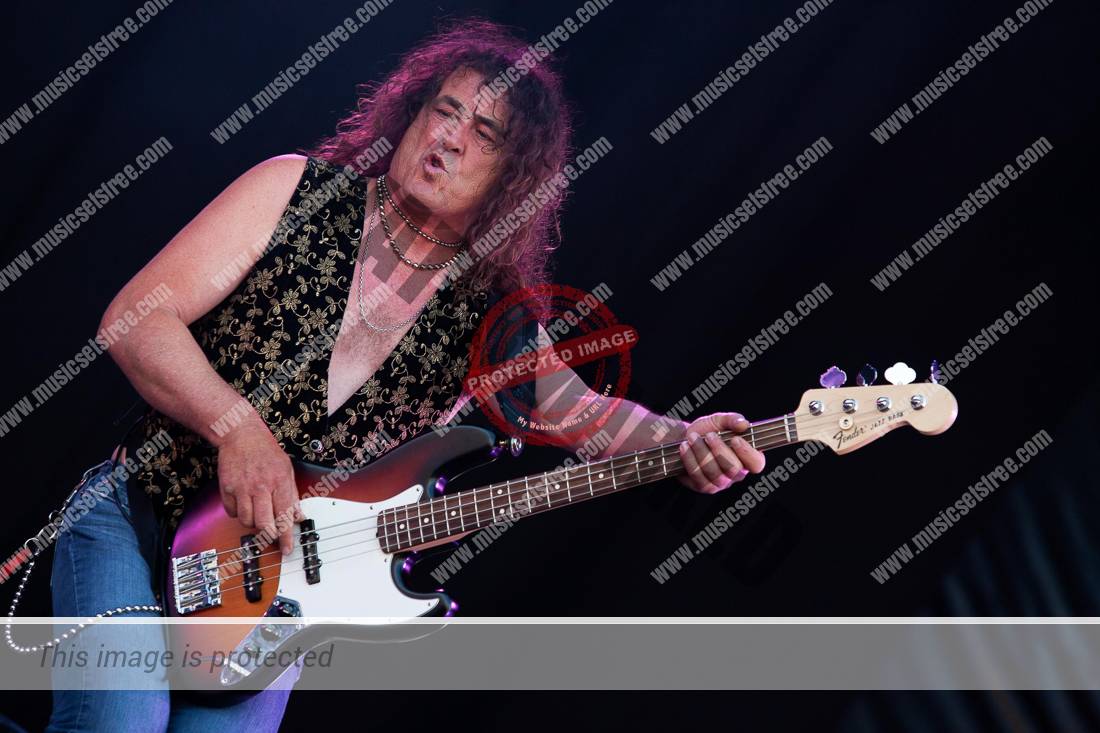 Y&T (originally known as Yesterday & Today) is an American hard rock/heavy metal band formed in 1974 in Hayward, California. The band released two studio albums on London Records as Yesterday & Today in the 1970s, before shortening their name to Y&T and releasing several albums on A&M Records beginning in 1981, as well as albums on Geffen Records, Avex Records, and others. The band was originally co-managed by Herbie Herbert (who also managed Journey) and Louis “Lou” Bramy. The band has sold over 4 million albums worldwide to date. (source: wikipedia.org)